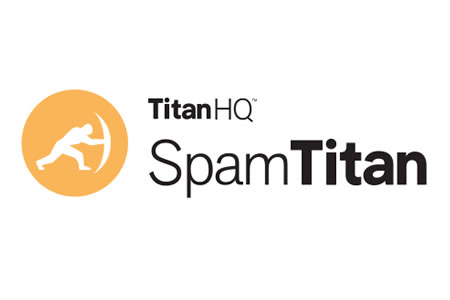 TitanHQ is pleased to announce that the SpamTitan email security solution for SMBs and managed service providers (MSPs) has been updated and has two brand new features to improve detection rates of zero-day malware, advanced persistent threats (APTs), and sophisticated phishing attacks.

From today, users of SpamTitan and all new customers will benefit from DMARC email authentication for incoming messages and advanced protection from new malware threats with a new sandboxing feature. Both of these new features have already been rolled out and have been made available at no extra cost.

SpamTitan has already become the gold standard for email security for SMBs and MSPs serving the SMB market. With SpamTitan in place, all incoming messages are subjected to checks using award-winning anti-malware technologies. Static analysis and advanced behavior detection technologies ensure a catch rates in excess of 99.9% and a low false positive rate of just 0.03%. The new sandboxing feature will improve catch rates and reduce false positives further.

When emails pass SpamTitan’s checks, files attached to the emails will be sent to the sandbox for in-depth analysis. The sandbox is a quarantine area from which there is no escape. When files are detonated in the sandbox, their actions can be studied without causing any harm.

The sandbox is used for testing application files, executable files, and documents for malicious actions. The results of the analysis are then checked against online repositories to identify potentially malicious actions. If the files are determined to be malicious, they are quarantined and the threat intelligence is passed to Bitdefender’s cloud threat intelligence service. All Bitdefender and SpamTitan users will then be automatically protected if that threat is encountered again.

The new sandboxing feature takes SpamTitan threat protection to the next level and provides superior protection against elusive threats in the pre-execution stage, including targeted attacks, obfuscated malware, custom malware, ransomware, and APTs.

These two new features have been provided at no extra cost and are immediately available to current users of SpamTitan products to provide even greater protection against the most difficult to detect threats.